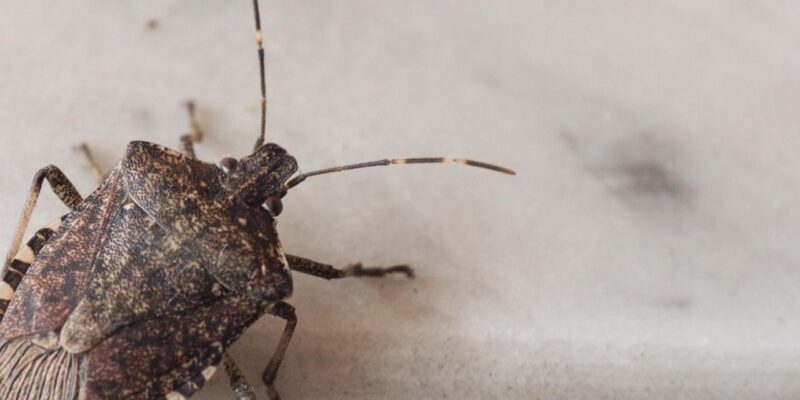 Stink bugs were introduced in the US first in the 1900s from Eastern Asia. The species was first discovered in Pennsylvania. Today, this menace isn’t considered a health threat by most experts. However, as their name suggests, their scent can put off clients in hotels, retail shops, and in rented homes. Hence, these can pose a major commercial threat, and often hide in the most undetected locations. Pest control in Austin, TX can cost as little as $50 to get rid of these pesky visitors, often with vaporized special treatments, which ensure a safe reach everywhere.

Stink bugs often infest homes during a drastic change in temperature. These creatures prefer a warm place to hide, often to escape winters, and take refuge in attics, walls, and other remote areas of buildings. These can also infest door cracks, window cracks, and even in living rooms. During cleaning, you may find a large group of dead stink bugs grouped together. However, these are difficult visitors to get rid of. Hence, even if you find a dead group, consider the possibility of a major infestation urgently. During spring, stink bugs venture out of their hideouts into the open air.

In 2010, stink bugs reportedly led to a loss of over $30 million for apple crops in the US. The incidents have become a nightmare for farmers, who are witnessing more incidents each year. The stink bug problem has resulted in farmers losing nearly 90% of their crop in cases of stone fruit growers. Furthermore, the stink bug problem appears to have escaped the radar of most ordinary people as the bug manifestation doesn’t pose a major health threat. The bug problem today has spread to Europe, South America, among others, without any major attention from the mainstream media.

The stink bug has adapted a pungent odor to escape its natural predators. Hence, when touched, threatened, it releases a pungent odour immediately. Experts describe this odor similar to the smell of coriander. The odor is released from its stomach, and protects the bug from its natural predators like birds, lizards, and others. With urbanization, the bug seems to have taken to entering people’s homes in the fall. In the US, one home was infested with over 26,000 stink bugs during wintering. Furthermore, adult stink bugs can survive for as long as a year, making their stay a rather painful one for homeowners. If you have an ornamental landscape like princess tree or tree of heaven, do watch out! These nasty creatures are particularly attracted to these.

What is your reaction?

When is the best time to buy heating oil?

5 Reasons Why You Need to Hire a Pests Control Company 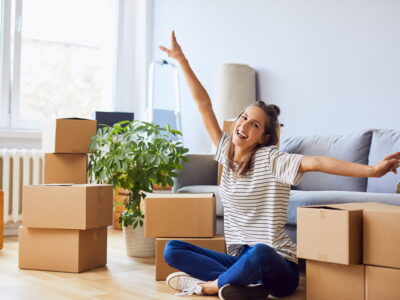 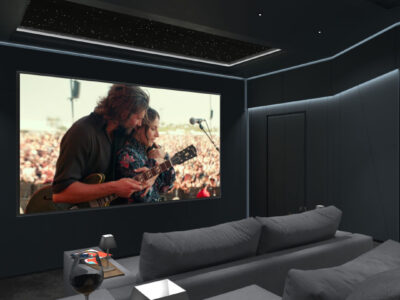 Home cinema design When it comes to home remodelling, creating a home cinema is where ...
By Carl Ariya
December 17, 2022 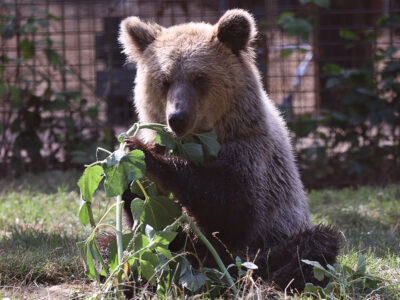 Wildlife conservation is an important part of preserving the planet’s biodiversity and the many species ...
By Carl Ariya
December 14, 2022 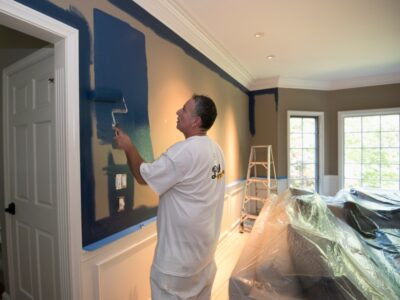 Although professionals from oahupropainters.com recommend painting the house every 2 or 3 years, sometimes it ...
By Carl Ariya
December 7, 2022
Home

Life can get busy and home can sometimes feel like a place that harbors all ...
By Carl Ariya
November 29, 2022
Home

One thing that everyone can agree on is that the process of moving is a ...
By Carl Ariya
November 29, 2022